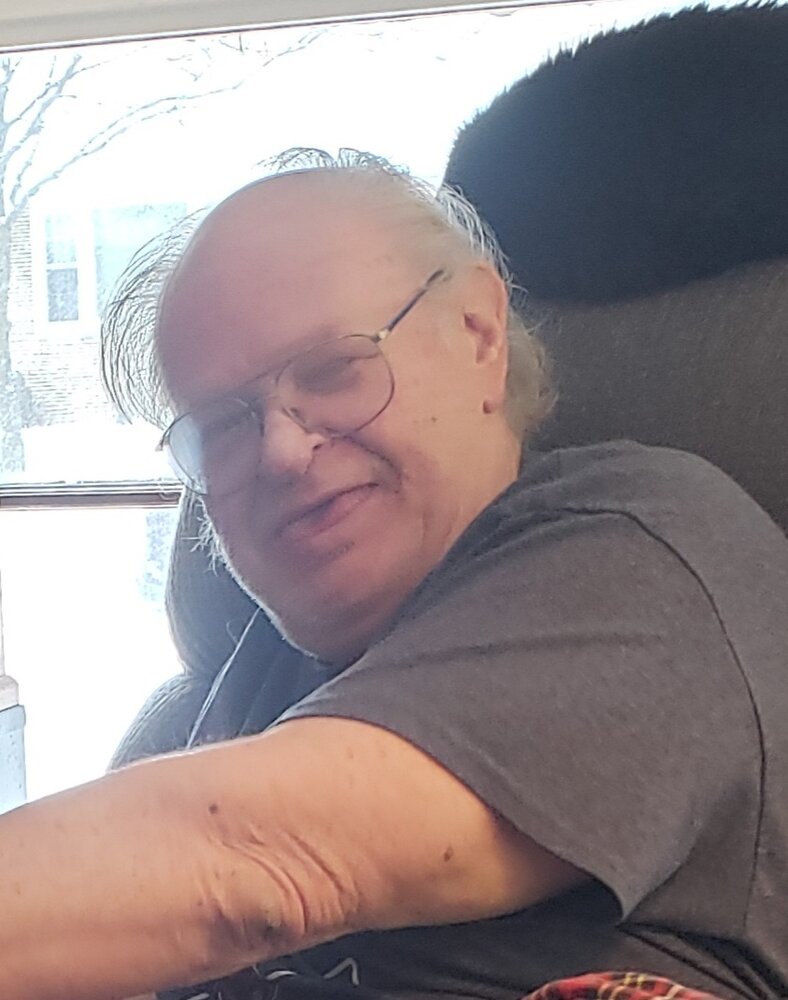 Obituary of Woodley A. Scholz Sr.

Woodley A. Scholz Sr., 72, of Blue Island, passed from this life Tuesday, January 24, 2023.  Woodley was the beloved husband of the late Jeannette A. nee Lake, who passed away February 15, 2020.  He is the loving father of Woodley A. (Sherri) Scholz Jr. and Myra (Dominic) Ruiz and the devoted grandfather of Bailey, Sydney, Woodley III, Dominic III, Jeanette, Carol and Maddison.  Woodley is the proud great grandfather of Penelope and the dear brother of the late William (late Donna) Scholz, late Wesley (Barbara) Scholz, late Wade (Mary) Scholz and the late Weyland Scholz.  He leaves many other family members and friends to cherish his memory.

Woodley was born June 25, 1950 in Chicago to the late William E. Scholz and the late Cleomae M. nee Johnson.  He was employed during his working career as a disel mechanic and was formerly active with the Boy Scouts.

Share Your Memory of
Woodley
Upload Your Memory View All Memories
Be the first to upload a memory!
Share A Memory
Send Flowers