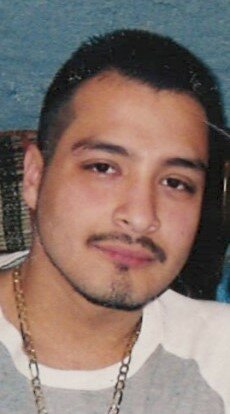 Eduardo is the beloved son of Antonio Castro and Marina Garcia and the loving brother of Marco, Leonardo and Cristian. He was the cherished grandson of the late Antonio and the late Concepcion Castro. Eduardo is the dear nephew of Estela, the late Arturo, Lourdes, Roselia Luz Maria, and Eduardo. He is the cousin of Gerardo, Jesus, Daniel, Aurora, Grabriela, Jose Miguel, Veronica, Beatriz, Estella, Paul, Viridiana, Daniela, Eduardo, Mauricio, Norma, Juan, Octavio, Luz Maria, Elizabeth, Armando and Victor. Eduardo leaves many other family members and friends to cherish his memory.

Eduardo was born December 5, 1981 in San Jose, California. He was an amazing auto mechanic and his passion was working on cars.

Share Your Memory of
Eduardo
Upload Your Memory View All Memories
Be the first to upload a memory!
Share A Memory
Send Flowers