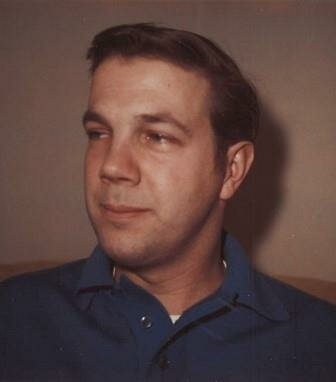 Ron was the beloved husband of the late Bonnie L. nee Dohl, who passed away June 6, 2020. The couple were united in marriage in 1969. He is the loving father of Michael H. (Tes) Reardon. Ron was the cherished son of the late Matilda (Tilly) nee Winterman and the late Edward Beal. He is the dear brother of Rosemarie Gaddis and the fond uncle of Dale Gaddis.

Ron was born April 6, 1939 in Chicago. He retired from the Lombard Construction Company in 2005 after forty-one years of service. Ron was a master welder in the precast division. He was a faithful member of St. Benedict Parish serving as an usher and assisting with the St. Benedict Bangles Basketball Team. Ron could also be found tending bar at all the Fish Fry’s, always ready to share a joke or a story!  Those who remember Ron, often do so with a smile on their faces! He had a special gift for bringing humor and laughter to others.

Ron was dedicated to the Blue Island Community, especially with the youth. He was involved in the West Side Little League for many years and also the Blue Island Park District. Ron was very interested in the politics of the city and he regularly attended the council meetings. He was a former member of the Elks and also volunteered for Blue Cap fundraisers.

Share Your Memory of
Ronald
Upload Your Memory View All Memories
Be the first to upload a memory!
Share A Memory
Send Flowers