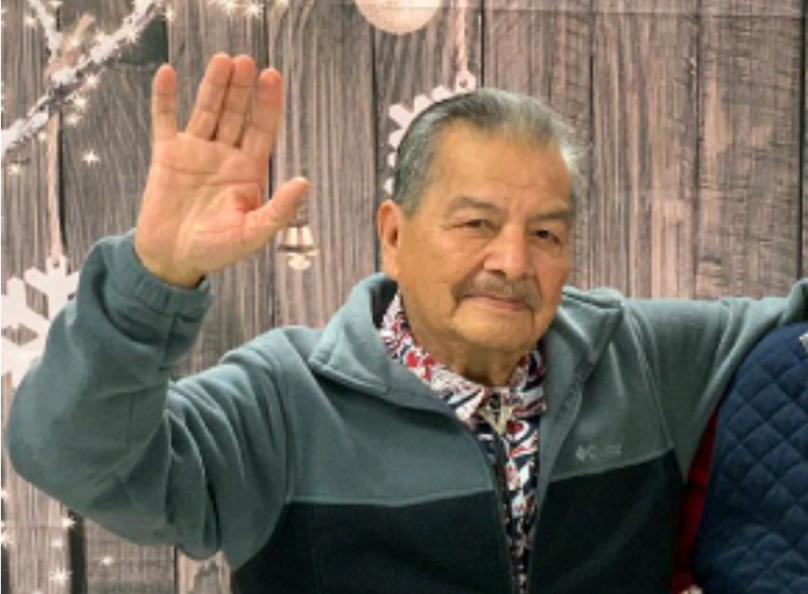 Thomas was born September 18, 1928 in Calumet Township to the late Frances nee Vargas and the late Raphael Madrigal. He was formerly employed by Pullman Standard and Libby McNeil. Tom had a deep desire for teaching his knowledge of baseball to many of the children in Blue Island. He coached Blue Island East Little League for more than forty years and instilled the fundamentals of the game to his players. Coach Madrigal stressed that winning was not important, it was sportsmanship that mattered. Tom followed his ballplayers throughout Pony League, Highschool and beyond !  Tom also volunteered at the local schools teaching English to the Spanish speaking children. He enjoyed relaxing while playing his guitar. Tom was a member of Blue Island Civil Defense and St. Donatus Mens Club.

A very special thank you to his loving nephews, Michael (Grace) and John Jr. Ruiz, also to his loving friends Awilda Rodriguez and Francisca Montoya Ruiz.

Cremation will be private.

Share Your Memory of
Thomas
Upload Your Memory View All Memories
Be the first to upload a memory!
Share A Memory
Send Flowers