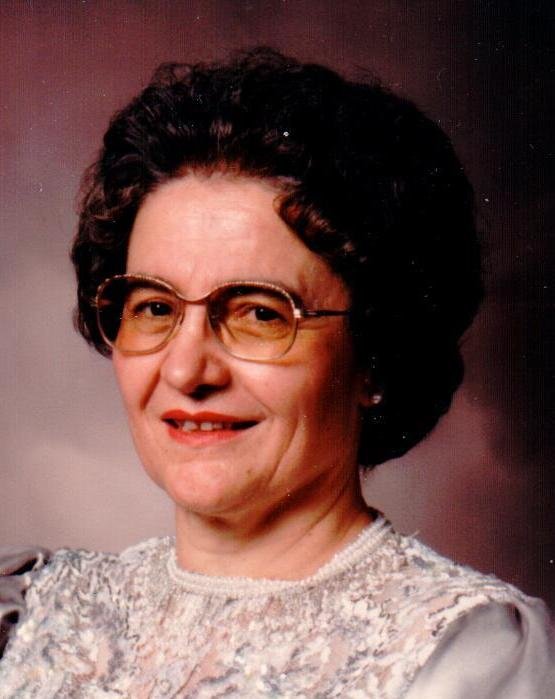 Georgia was born February 14, 1930 in Greece to the late Demetrios Kotsiviras and Vasiliki nee Perlegous. Georgia was devoted to her family. She enjoyed cooking and baking, preparing many delicious and traditional holiday meals. Georgia also had a deep appreciation for beautiful flowers.

Above all, she was an icon in the family business. Known as Mrs. Korbakes to many generations of Blue Island residents, or also as "Ma", she was well respected in the community. She had a sense of knowing when someone was in need, and was always willing to help them out.  Georgia could be seen daily behind the counter assisting customers and sometimes crocheting, yet she always kept a watchful eye on the store. Her legacy will continue as her family and friends share stories for years to come.

If you would like to contribute in Georgia's memory, donations to St. Spyridon Iconography Fund are greatly appreciated.